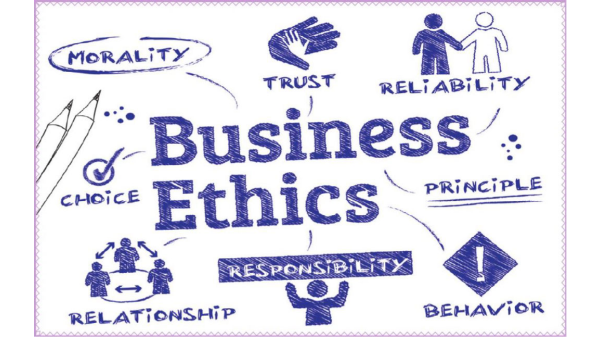 It’s hardly a radical position to say that many business leaders focus on the bottom line to the exclusion of all other values.

Transparency International’s 2020 report on business corruption awarded American companies their lowest score in eight years, and a 2019 survey by the compliance advisory firm LRN found that 87 percent of correspondents across a wide range of industries believed the need for moral leadership in business is higher than ever.

Dan Tomal, owner of Tomal Consulting based in Wheaton, IL, emphasizes that this sort of moral lapse can seep into workplace relationships, sending—intentionally or otherwise—the message that it’s acceptable to cut corners.

“Effective leaders not only inspire team members to good performance, but also avoid undermining productivity and teamwork by not duplicating their own unconscious negative dispositions,” he notes.

Tomal suggests working with a leadership trainer or a trusted colleague to identify ethical dilemmas or situations, stop them before they cause harm to the company, and avoid engaging in them moving forward.

This is an excerpt from a feature in the September/October 2021 issue of Produce Blueprints Magazine. Click here to read the whole issue.