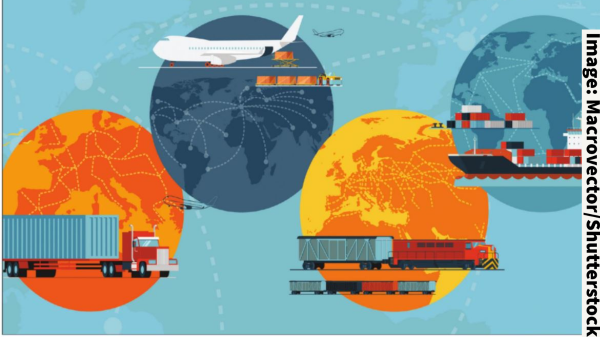 Most issues facing truckers are interconnected.

The parking problem is tied into Hours Of Service requirements, which are set by the U.S. Department of Transportation.

According to the website of the Federal Motor Carrier Safety Administration, drivers of property-carrying vehicles (as opposed to passenger-carrying vehicles) “may drive a maximum of 11 hours after 10 consecutive hours off duty.”

In addition, “drivers must take a 30-minute break when they have driven for a period of 8 cumulative hours without at least a 30-minute interruption.”

Although no one wants to be sharing the road with a trucker who has driven for eighteen hours straight, Aaron Terrazas, director of economic research for Convoy, Inc., says many truckers “would like more flexibility.”

Jack Sawyer, president of Des Moines Transportation, Inc. BB #:154433 in Des Moines, IA, agrees, noting most truckers “wish the HOS rules would allow more flexibility in breaking up the hours. We’re not saying to increase the number of hours to drive, just allow more breaks without eating into your total hours.”

Eric Arling, executive director of operations for Cincinnati, OH-based Integrity Express Logistics, LLC, BB #:261579 says, “We usually see the complaints be more localized in terms of being held up at shippers or receivers, pickups being added post-dispatch, and other smaller changes that ultimately impact the amount of time a driver has on the road each week.”

Self-Driving Trucks
Autonomous trucks are not a big concern for truckers today—according to the TCA poll, less than 1 percent of respondents cited it as the highest-priority issue.

Further, the sources interviewed for this article did not see self-driving trucks as playing any significant part in the industry over the next three to five years.

“We’ll likely see advancements in the technology and increased investment from large-scale trucking companies,” says Matt Patterson, senior transportation manager for Sunrise Logistics, Inc., BB #:192796 based in Ephrata, PA, “but the idea of a truck with nobody behind the wheel—that seems far off. I’d expect that over the next three to five years we’ll see more focus on green energy and electric trucks, as opposed to self-driving.”

As a result, few can afford new equipment. Aged equipment not only creates more pollution and increases maintenance costs, he adds, but makes insurance more expensive and harder to get.

This is an excerpt from the Transportation & Logistics Supplement to the July/August 2021 issue of Produce Blueprints Magazine. Click here to read the whole supplement.