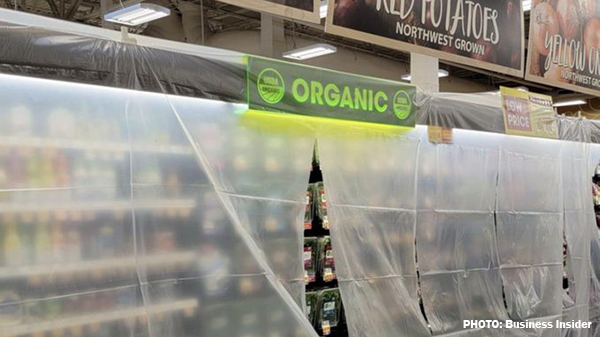 With the record high temperatures in the Pacific Northwest, many retailers have pulled perishables from shelves because the cooling units can’t keep up.

Local and social media has documented the drastic measures in grocery stores, such as Albertsons and Kroger-owned Fred Meyer. 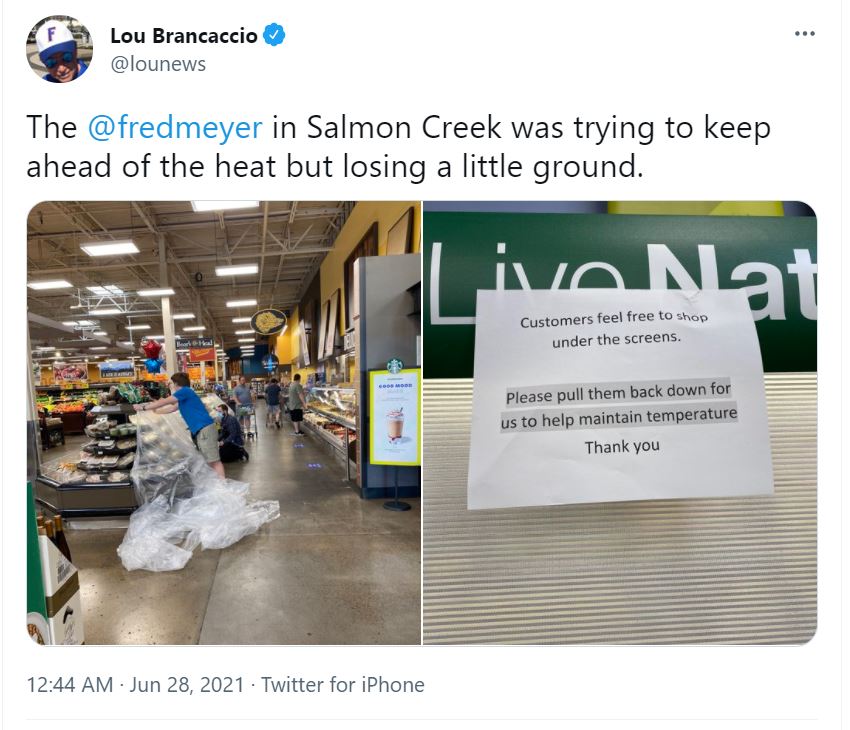 A Business Insider story also said some stores are running sprinklers on the roof to keep air conditioners and freezers cool.

According to weather.com, at least 25 locations in the western U.S. and 34 in western Canada have tied or set all-time record high temperatures in the past week.

The record heat looks to have gone away with more normal summer conditions forecast for the upcoming holiday weekend. 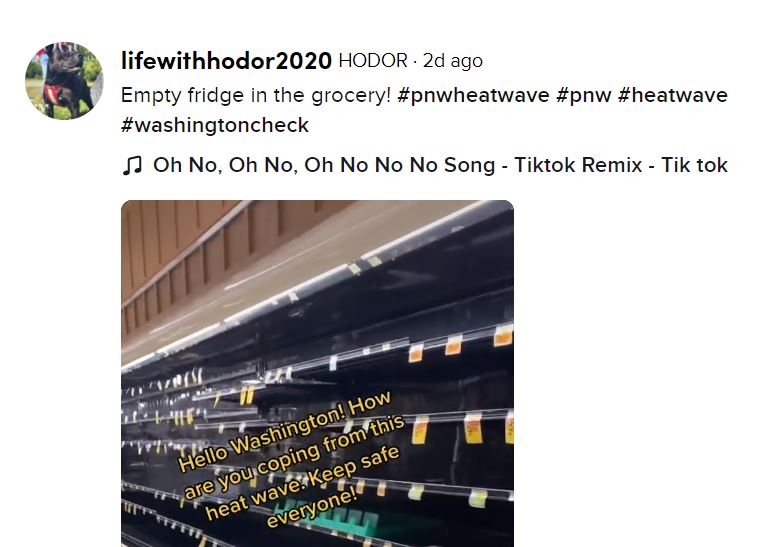