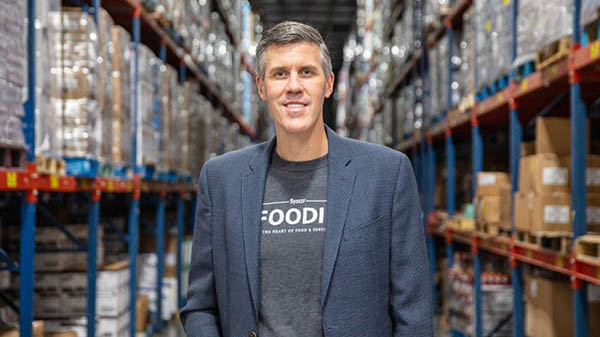 Sysco BB #:105962 CEO Kevin Hourican says the post COVID restaurant recovery is moving fast, with restaurants tracking ahead of 2019 numbers, and even into double-digits.

Hourican was a guest on CNBC’s Mad Money with Jim Cramer.

The National Restaurant Association reported restaurants lost as much as $240 billion in 2020, compared to sales expectations, with as many as 110,000 restaurant locations temporarily or permanently closed.

Cramer asked Hourican about the closures and he had a more optimistic outlook:

“The data that we have is that fewer than 10% of the unique restaurants that were open pre-COVID are now closed,” he said. “I would submit that’s actually a better number than most pundits had speculated.”

“Consumers want to go back out to eat, they have food-at-home fatigue, and the doors that remain open will see higher productivity,” he said.