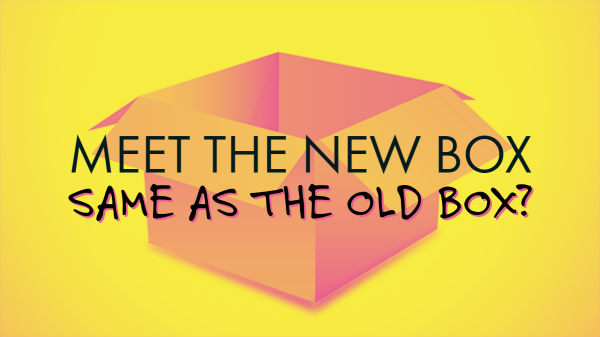 USDA says a produce-only box program will replace the Farmers to Families Food Box program of the Trump administration, but some are concerned about funding.

Robert Guenther, Senior Vice President of Public Policy for United Fresh Produce Association’s BB #:145458 said April 19 that he’s not clear what USDA may use to fund the produce-only box.

“We’re not aware of any funding,” he said.

Last week United Fresh issued a statement that was critical of USDA’s decision to end the combo box program, which provided relief to American farmers and millions of boxes of healthy food to the needy.

USDA has spent more than $4 billion on food boxes in the past year, delivering more than 156 million boxes through mid-April.

But right now, only five fresh produce items (apples, oranges, pears, potatoes and sweet potatoes) are authorized for the program, compared to the hundreds that were used during the food box program.

Not only that, but states must use their own allocated funds from TEFAP to pay for the produce box program, and Guenther said United Fresh found out from a non-profit that some states have no TEFAP funding, such as Missouri and Kansas.

He said United Fresh plans to work with USDA and supporters in Washington, D.C., to revisit the decision on funding produce boxes.