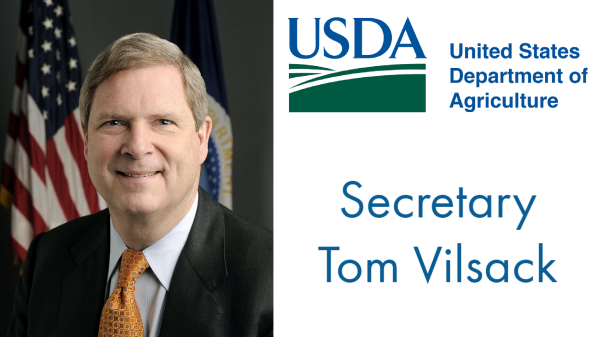 USDA announced its new Pandemic Assistance for Producers initiative last week, and while there are several references to specialty crops, it’s short on any specific help for fresh produce interests.

USDA refers several times to a greater emphasis on outreach to smaller and disadvantaged farmers.

“Our new USDA Pandemic Assistance for Producers initiative will help get financial assistance to a broader set of producers, including to socially disadvantaged communities, small and medium sized producers, and farmers and producers of less traditional crops,” Vilsack said.

While fresh produce is often at a disadvantage when compared to larger crops and producers such as wheat, cotton or soybeans, Robert Guenther, senior vice president of public policy for United Fresh Produce Association BB #:145458, said those references probably are not for specialty crops.

He said partly through the help of United Fresh, produce industry members who wanted to take advantage of the Coronavirus Food Assistance Program (CFAP) and food box program, had access to them.

But the produce industry isn’t one that typically relies heavily on government assistance, he said.

“Produce just isn’t structured to utilize payments like many program crops,” Guenther said. “We’re hearing producers say, ‘we need a safer workforce,’ and this would be a positive, not just with direct payments but infrastructure.”

This pandemic assistance program has $6 billion budgeted in it for new programs, and it specifically names $100 million in additional funding for the Specialty Crop Block Grant Program, administered by the Agricultural Marketing Service, which helps fruits, vegetables, tree nuts, dried fruits, horticulture, and nursery crops.

Vilsack gave remarks March 25 to the House Committee on Agriculture, a day after the release of the new program, and it appears the outreach will be more targeted to disadvantaged producers rather than specific crops, such as fresh produce.

“I am here today to discuss with you … the systemic racism and discrimination perpetuated against Black Farmers, and the history of discrimination against Black Farmers by USDA that has prevented numerous African-Americans, among other people of color, from fully realizing the same level of prosperity and success as their white counterparts. Unfortunately, the racism that resulted in the precipitous decline of Black Farmers over the last century has also been evidenced among other groups of socially disadvantaged farmers.”