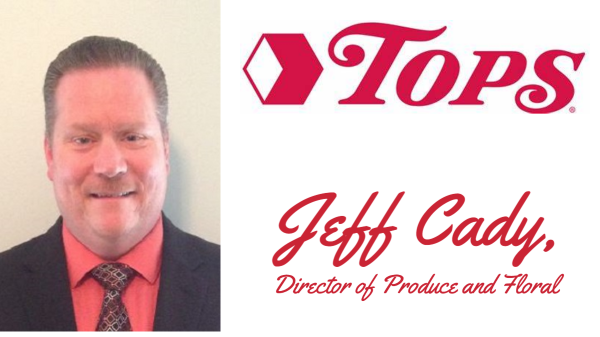 Retail blueberry sales have spiked since the start of the pandemic, and there’s no reason to think that growth will stop.

Jeff Cady, Director of Produce and Floral at Tops Friendly Markets, BB #:103173 gave his analysis of the blueberry market during a March 18 session at the virtual NABC/USHBC Spring Conference & Meeting. 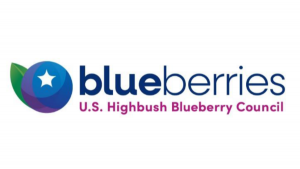 He said year-over-year sales of vegetables have been stronger than fruit since a year ago, but the berry category more closely mirrors vegetables at Tops Markets.

Cady said there are several reasons.

“We’re seeing an increase in blueberry sales because of its immunity properties,” he said. “We tell consumers this in store and in ads. I attribute some of its growth to this, and people will continue to move in that direction.”

“We’re trying to push bigger blueberry packaging to get away from the 6-ounce,” Cady said. “The big packs are the way to go.”
Organic blueberries also are flourishing, he said, as has the organic category in general.

“Organic wasn’t big out of the gate,” he said, referring to last March as lockdowns began. “Now it’s doubled or tripled produce growth [over a year before] and I didn’t expect that.”

Cady said improved quality from organic supplies and lowering the price gap between organic and conventional have helped growth.

Perhaps most importantly, though, has been efforts from blueberry producers, he said.