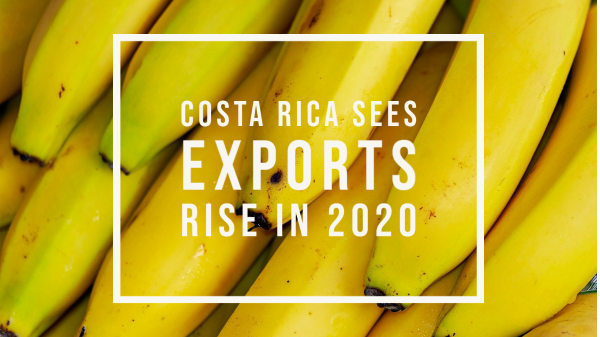 Costa Rica increased banana volume exports by 7 percent in 2020 generating a total of $1.12 billion despite the pandemic, according to the National Banana Corporation of Costa Rica (Corbana).

Due to border closures resulting from the pandemic, the sector had to seek new markets and lower its prices to current markets, according to a story by EFE.

Jorge Sauma, the general manager of Corbana, stated, “The data reveals the commitment of the national banana sector to seek new markets and new options to place the fruit, but above all to protect thousands of jobs that translate into well-being for a region lacking job opportunities.”

The corporation provided figures showing that despite the pandemic, the industry managed to maintain the jobs of more than 40,000 workers and 100,000 indirect workers.