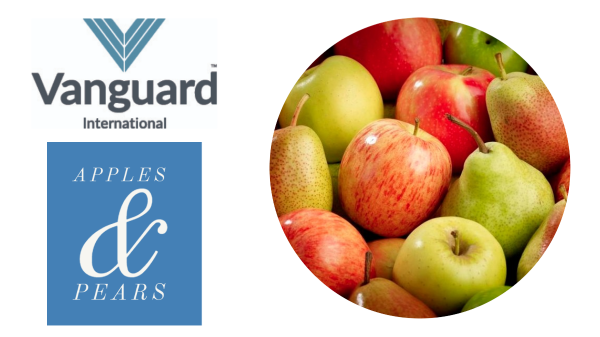 ISSAQUAH, WA – South Africa’s main apple and pear production areas in the Western region had an excellent winter season with ample rain, snow, and cold units. This was followed up by very good flower and set periods between October and December 2020. These favorable conditions provides a good indicator for a strong apple and pear crop this season.

The Western Cape experienced less wind and overall good weather conditions. Unfortunately the Eastern Cape did not experience the same. In mid-January a hail storm ripped through the Eastern Cape production area of Langkloof. 1,500 of the 5,500Ha were affected.

The first apple and pear crop estimate is forecasting an increase of 4% in apples and 2% on pears. Apples are growing in volume for the second year in a row. The reason for this growth is mostly due to new plantings coming into production. This is part of major replanting and renewing strategy after the drought 3 years ago and was expected. For pears, this makes up the 2% decrease we experienced last year.

All indications show this crop will produce good color on both apples and pears. The early varieties are between 5 and 10 days late, but the mid and late season apples are tracking on time. This will put some pressure on the packing houses and cold rooms, but our South African partners have things well under control.

The Early Bon Cretion made their way to the packing houses, but the sizing is small with peak counts around 112/96/120. Two additional pear varieties being packed now are the Flamingo and Rosemary varieties with a smaller size than past seasons and peak sizes very similar to the early Bon Cretion. The picking of Flamingo, Rosemary, and Early Bc’s will be finished by the second week of February, while normal WBC (Williams Bon Chretien) will start in week 7. All these varieties tend to be smaller than last year which is normally an indicator of a larger overall crop.

The picking of Packhams will start in week 5 or 6. A much larger crop is expected this year than last, 6% to be exact. The growth is mostly due to new plantings coming into production and an overall cleaner crop due to less wind damage this year. Peak size will be around count 70/80, but this could change region to region.

The Forelle is still a way off with the early packing starting in week 11/12. Judging on other earlier varieties we are expecting good production volumes. 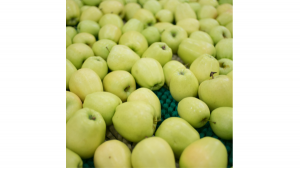 The Panomara Goldens started the first week of February and will be packed shortly with peak sizes between 150 and 165 making it slightly bigger than last year.

The Royal Galas will be picked in volume and packed in early March. The color is very good and peak sizes are around 165/180. Color is similar to last year which was an already good color year. We expect good quality product with decent size.

Golden Delicious will follow one week later also in March due to the fact that we are 5 to 10 days late.

Founded in 1991, Vanguard International BB #:139145 has been marketing and selling fresh fruits and vegetables in Asia and the Middle East for over 25 years, operating offices internationally in Chile, China, Indonesia, Malaysia, Peru, Spain, Taiwan, South Africa, and the United States.
www.vanguardteam.com