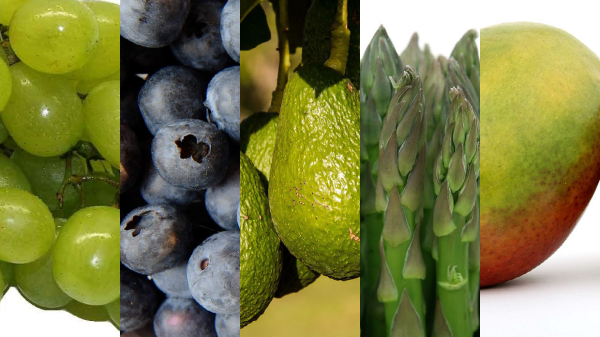 Erik Fischer Llanos, President of the union, stated that “it was time to make structural changes to improve the competitiveness of the national productive apparatus. In the first months of the state of emergency, Peruvian exports were the most affected in Latin America. Moreover, the violent actions in at least three regions of the country in December not only put public health at risk but also had an effect on shipments.”

He states that shipments grew by 7% in September and 3% in October and fell by 6% in November and 15% in December. In total, traditional shipments contracted by 23% and non-traditional ones increased 5%. Llanos also adds that the outlook for this year is not clear with instability over the world and changes in the Agrarian Promotion Law. He estimates that in the right scenario, pre-crisis levels could be reached in 2022.

Non-Traditional product shipments amounted to $12.893 billion, shrinking by 6.7 percent. The agricultural-agroindustrial sectors amounted to $6.839 billion, growing by 8.2 percent. Its main items were grapes and blueberries, followed by avocados which presented a .26 percent FOB increase and a 31.4 percent increase in volume.