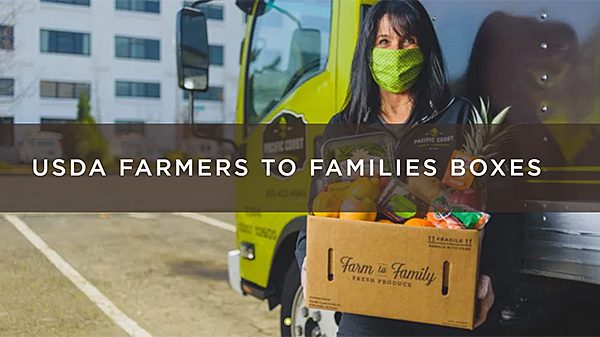 According to the Kent (WA) Reporter, the deal was finalized Jan. 29.

“For many years, we’ve been impressed with Northwest Specialty Produce and the reputation the company has earned for their great people, dedicated service to customers and high quality products,” said Pacific Coast Fruit Company’s CEO David Nemarnik.

“This acquisition is a perfect culture fit and couldn’t have been a better match. As we’ve continued to get to know NSP, our respect and admiration have only grown. We are so excited about our future and the opportunities that lie ahead for our customers as we begin to work together.”

Pacific Coast has been heavily involved in the USDA’s Farmers to Families Food Box program and has a $6.5 million contract through the end of February.

It was awarded contracts in earlier rounds as well.