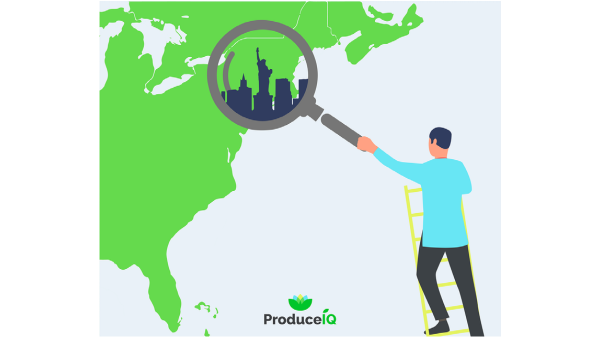 Though a slowdown is normal post-Thanksgiving, the past week was particularly poor as soft demand in New York and other terminal markets brought down the industry average.

Adapting an adage, “As New York goes, so goes the produce markets,” and exacerbated by higher freight rates, the current produce market story is one of lingering decline in foodservice demand. 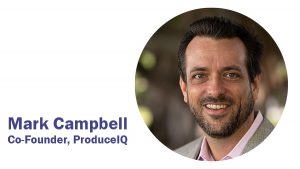 Because most produce supply is highly perishable and harvesters are unable to adjust for short time periods of reduced demand, the produce markets naturally fall in price after Thanksgiving.

Unfortunately for sellers, the market prices have momentum, and raising prices requires having increased demand that removes excess inventory. With coolers full, momentum is against the sellers now, and hope now rests in a strong Christmas pull.

Produce Industry Index is at a 9-year low for this week, known for its “pause”.

Prices fell across commodities with only a few exceptions: honeydew, corn and blueberries. Honeydew came off its floor due to reduced shipments from Guatemala. Wet weather in Guatemala is reducing quality supply in the country.

Florida sweet corn supply is also down from excessive rain during the growing season, which was capped off by T.S. Eta. As Florida corn is mostly grown in highly organic muck soil, rainwater is slow to drain and can negatively impacts yields.

Blueberries are transitioning from Argentina to Chile, while Peru and Mexico are filling gaps.

The major categories that are known for their volatility are all down, -16 to -38 percent, over the prior week. Wet Vegetables lead the decline with broccoli, cauliflower and celery losing for the 2nd straight week.

Based on the price pattern, and time needed for new demand to change prices, we expect prices to decline further. Romaine and iceberg lettuces are likely to fall further next week as well as supply stabilizes.

Some of these markets, such as colored pepper and yellow squash, will firm again with increased demand for the holidays. It doesn’t require a significant change in demand to push prices higher in these thinly traded produce markets.

Tomatoes are mixed with rounds and romas falling while the grape market holds. Tomato prices were elevated due to the difficult transition from Georgia to Florida and not having Mexico yet in full production. Mexico’s volume dominates the tomato market and supplies are now stable.

ProduceIQ Index
The ProduceIQ Index is the fresh produce industry’s only shipping point price index. It represents the industry-wide price per pound at the location of packing for domestic produce, and at the port of U.S. entry for imported produce.
produceiq.com