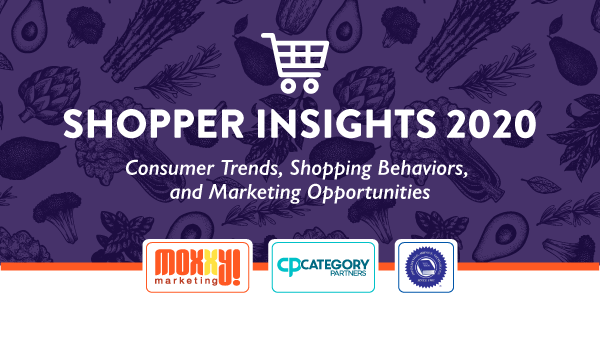 As popular as some items may seem to those of us immersed in the fresh produce world, some trendy produce items still struggle to capture consumer attention. 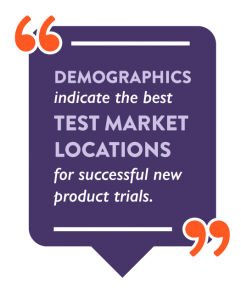 Only 19 percent of respondents in the Shopper Insights 2020 survey had tried jackfruit, for example, though a third had tried its flashier tropical cousin, dragonfruit.

Pomegranate has garnered ubiquitous status, as nearly two thirds of consumers surveyed had tried it, along with 60 percent who had tried papaya.

Dates and figs also were no strangers for consumers, as more than half reported trying them at least once.

“Since more than half (54%) of consumers said they often or occasionally buy a different fruit or vegetable, there is huge market potential for new produce items, but consumers need information and a reason to try a particular new variety,” observed Karen Nardozza, Moxxy President and CEO.

In a partnership with Blue Book Services, Moxxy plans to present these findings over the next several months. 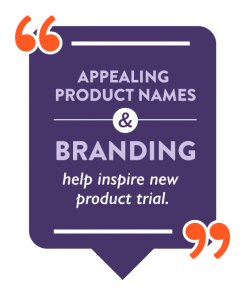 Demographics among the consumers who had tried new produce items also followed a predictable path. Those in the West, younger consumers, those with higher incomes, natural and specialty store shoppers, and heavy produce buyers are all more likely to have branched out beyond the norm.

Asian-American and Hispanic consumers also had tried more fruits and vegetables on the list, which included items like bok choy, guava, jicama, tomatillo, persimmon, and lychee.

“It’s not surprising income, age and where people shop are indicative of their willingness to try something new. It is critically important for retailers and produce brands to choose test markets and target distribution for new items in locations where they are more likely to succeed,” Nardozza continued.

“While we wait for crop geneticists to create ginger melon, this points out the importance of a product name and branding. If ginger melon sounds appealing enough that people report they have tried it, they probably would try it if it were available – I know I would,” added Nardozza.