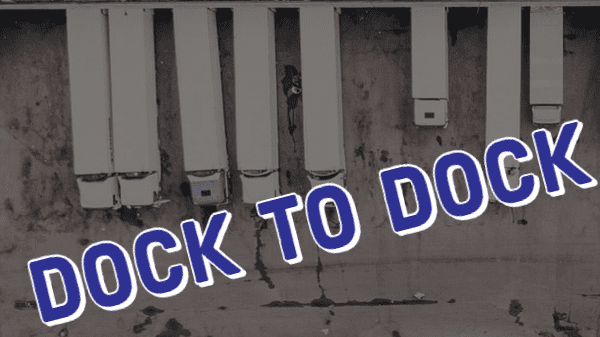 The Key Point
A carrier’s liability for damaged cargo is not limited by its insurance coverage.

The Solution
Pursue the claim against the carrier.

Q: We are a distributor located in Chicago. A few months back, we purchased a load of avocados out of Texas on an FOB basis. When the avocados arrived, they were frozen solid. The portable recorder showed transit temps at 20°F the entire trip. The carrier’s download showed the unit was incorrectly set at 24°F degrees. It is crystal clear this carrier severely damaged the avocados in transit, yet the carrier’s insurance has denied the claim since this appears to be a driver error and the carrier’s reefer unit did not malfunction. The carrier is refusing to pay us due to their insurer’s denial. Is the carrier still liable here?

The carrier’s liability to your firm (under the contract of carriage) for damage or loss in-transit is not dependent upon the carrier’s insurance coverage.

Although produce vendors are encouraged to review a carrier’s insurance coverage before contracting a carrier, this review is only intended to verify that the carrier has coverage and therefore the financial wherewithal to absorb a claim. In other words, this review is about collectability, not liability.

In the scenario you describe, it sounds like you have a valid claim that should be pursued against this carrier. The nature and extent of the insurer’s obligations to the carrier under the insurance policy are ultimately matters that need to be settled between the carrier and its insurer.