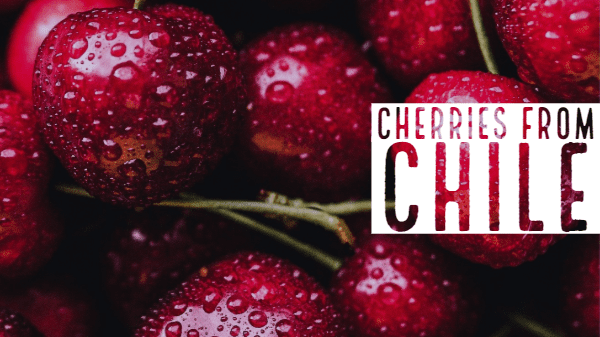 The U.S. Department of Agriculture placed Chile’s production at 259,000 tons, as reported by Opportimes.

This represented an increase from 228,923 tons exported in the 2018-19 cycle, which was 27 percent higher than the volume exported during the previous season.

The main market for Chilean cherries is China, taking in 90 percent of the total volume exported. The U.S. is the second destination even though exports to the U.S. only account for 2 percent of the total, and shipments decreased 4.6 percent during the 2019-2020 campaign compared to the previous campaign in 2018-2019.

While some shipments were delayed or stuck at Chinese ports during the COVID-19 pandemic, at least 3,000 containers were in route or arriving in early February.

Despite the challenges, exports to China increased by 31.6 percent in volume during the 2019-20 marketing year when compared to the previous season.

New opportunities will continue to arise in China as the demand for Chilean cherries is expected to continue to expand.