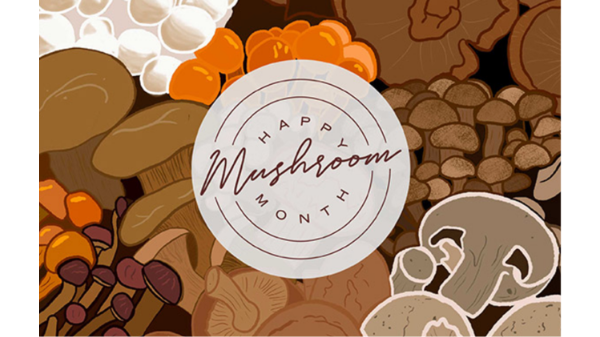 Consumer demand has kept mushroom prices higher than usual, even with more than double the volume in the market this summer.

Americans have made up for missing mushrooms in restaurants by buying them at retail at unprecedented levels.

“Mushrooms have been a pandemic powerhouse in retail, with top 10 appearances every single week,” said Joe Watson, VP of Membership and Engagement for the Produce Marketing Association, in the weekly retail sales analysis from 210 Analytics. 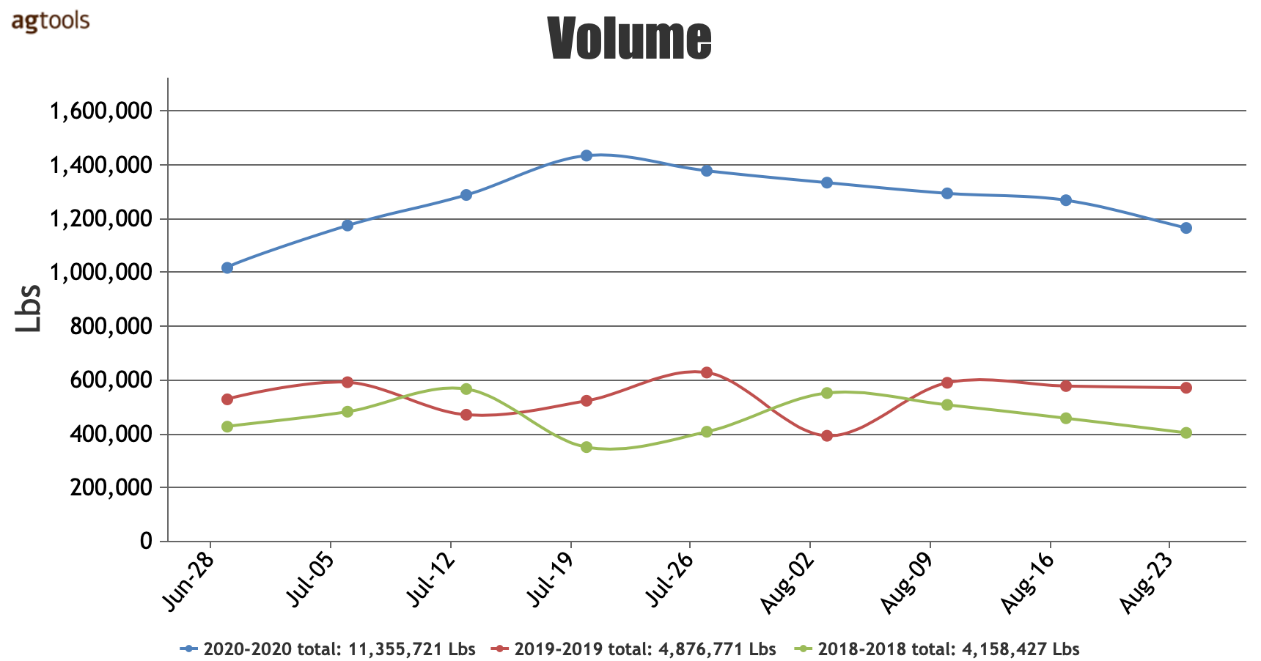 Demand for this commodity is steadily increasing as evidenced by consecutive years of significant growth.

Just like volume has increased for mushrooms, so have prices, Ochoa said. In 2020 California’s Los Angeles market, prices have been much higher than in previous years.

For instance, the minimum price during the analyzed period equals the maximum price reached during 2019. Also, pricing has been very stable, remaining level for extended periods.

Analysis of the San Francisco market during the last 30 days highlights the usually higher prices associated with domestic products when compared to imports, a repeating pattern seen in other commodities, Ochoa said.

In the case of mushrooms, California’s price is $3 higher than product imported from Canada.

The retail price in the Midwest does reflect more volatility, unlike the terminal market price which is very stable, she said.

Despite the associated volatility, the range is stable, usually between $1 and $2.50 during the last three years for the analyzed period.

We can conclude that this product is increasing in volume as well as in price, likely a result of greater consumption across the country, Ochoa said.