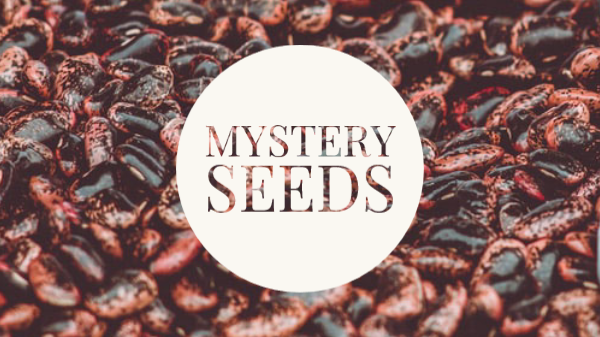 What could be wrong with getting free seeds in the mail?

Many people have been asking that question this week as they have received unsolicited packets of free seeds sent from China, Kyrgyzstan, and Uzbekistan, says a Reuters report.

According to Helmuth Rogg, the Oregon Department of Agriculture’s plant programs director, the seeds are being sent to residents of all 50 states as well as Canada.

“At this point in time, we don’t have enough information to know if this is a hoax, a prank, an internet scam or an act of agricultural bio-terrorism,” said Kentucky agriculture commissioner Ryan Quarles.

Most sources appear to believe that this is nothing more than a “brushing scam.”

Here’s how it works.

Somebody (usually from abroad) obtains your name and address and mails a product to you. They then post a bogus review from you in order to boost sales. One Ohio resident recently received a package of face masks that he didn’t order.

The seeds are apparently of innocuous species. According to Osama El-Lissy, with the Plant Protection program of USDA’s Animal and Plant Health Inspection Service (APHIS), types that have been identified include mustard, cabbage, morning glory, mint, sage, rosemary, lavender, hibiscus, and rose, but he adds that these are merely “a subset of species we have collected so far”.

Furthermore, at least some of the seeds appear to have an unknown coating, possibly insecticide or fungicide, according to Robin Pruisner, state seed control official at the Department of Agriculture and Land Stewardship in Iowa, quoted by Reuters.

Patricia Smith, of Sherman, TX, received seeds of this kind as far back as April. She planted them, but they did not grow.

“About a month later I planted some moss in there and the moss died, and moss grows everywhere,” Smith said. Thus, it is possible that the seeds contaminated the soil, which fortunately was in a pot.

“Please hold onto the seeds and packaging, including the mailing label, until someone from your State department of agriculture or APHIS contacts you with further instructions. Do not plant seeds from unknown origins.”