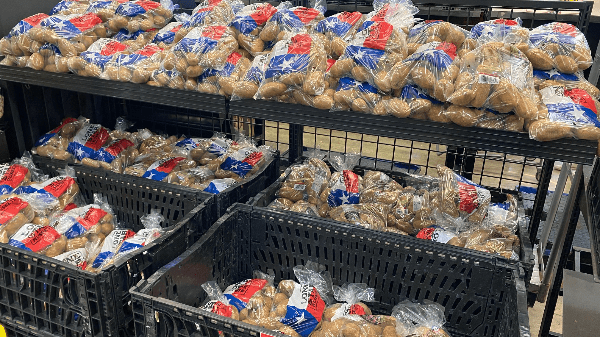 The new crop will become available throughout August from many growing regions, but until then, prices will likely stay higher than normal. 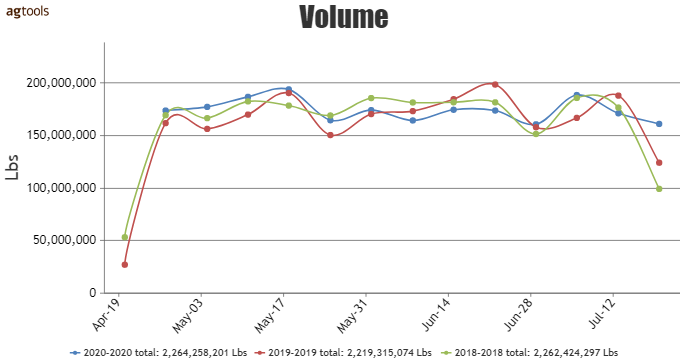 Compared to the last few years, we can see the volume for this period is very similar in all of the past three years, says Raul Lopez, vice president for Agtools Inc. BB #:355102

With ups and downs, the total volume continues in the range of 2.2 billion pounds. There is a slight decrease in volume this year in the second half of July. Seems that this market has recovered after the lockdown.

The F.O.B. price in the last 90 days has been increasing, Lopez says. In early May the price was cheaper than the two previous years. The lowest price was below $10. In the second half of May, it increased to $14 and remained steady, until the first week of July that started an upward trend, reaching $20, and it appears that this trend has not stopped yet.

The New York market has been lower this year compared to the previous one. During May, the price dropped from $26 to about $20 and on some few days less than that, Lopez says. June had ups and downs, and remained in that range, however in July, the price has started to increase. For the third week of July, the terminal market price has reached $28.00 and seems that will continue increasing. 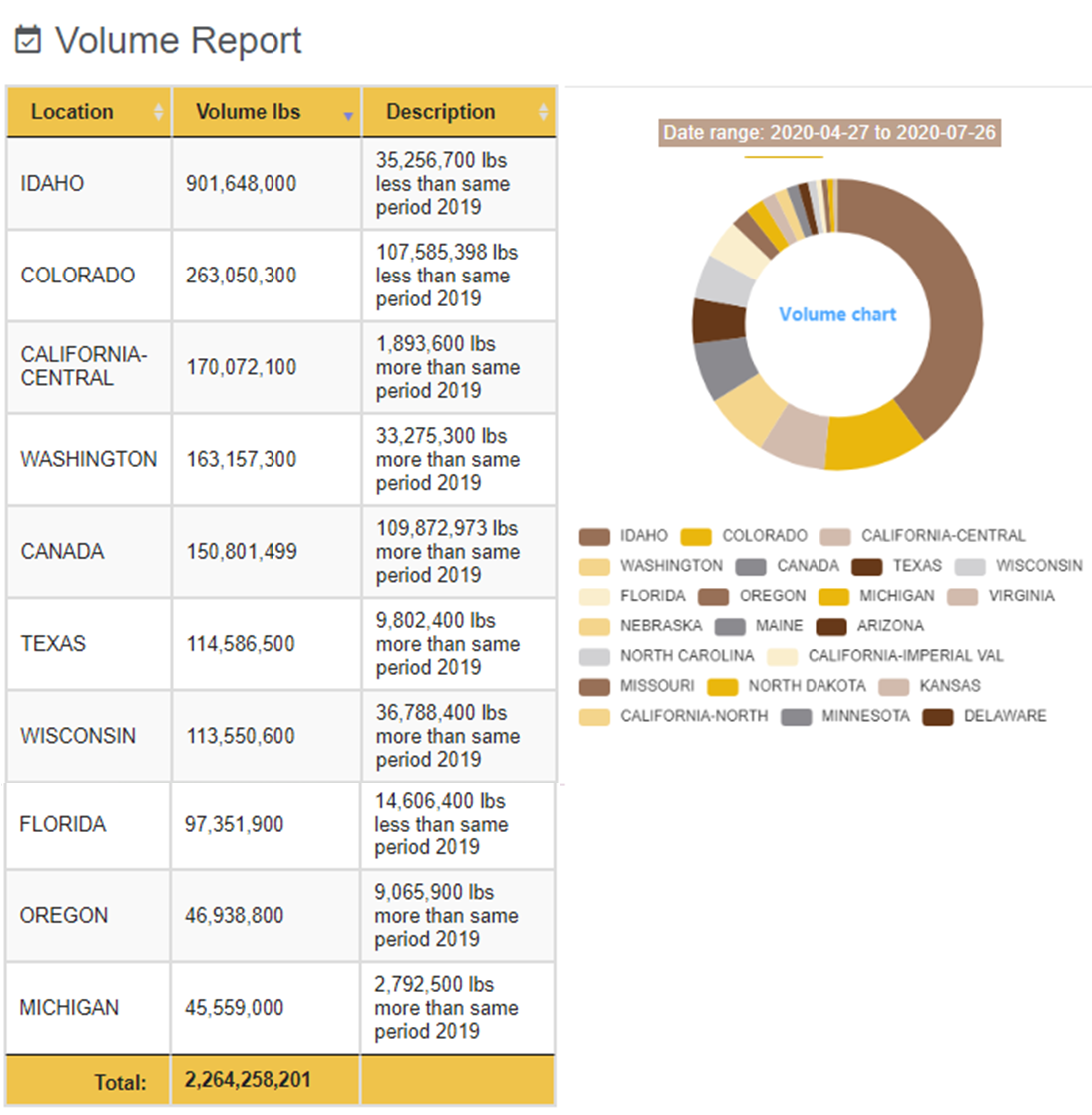 In the last 90 days, 10 regions of the USA have supplied the market. Idaho produces almost 40 percent of this volume. Colorado represents almost 12 percent and California central with 7.5 percent. Idaho and Colorado have supplied less volume compared to 2019, and California, Washington and Canada have increased their volume in this period, Lopez says.