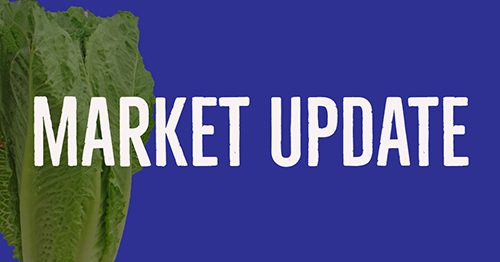 Growers in Salinas and Santa Maria, CA, report good quality, and local deals in the Midwest, Canada and East Coast are starting to produce commercial quantities.

It has been an interesting year for one of the most nutritious vegetables out there today, romaine, said Matt DeBoer, senior vice president of Agtools Inc.

Romaine entered 2020 in the midst of a recall due to an E. Coli outbreak at the end of 2019. Once it was declared safe to eat again in the middle of January, it settled into a nice pattern of supply until it was greeted with Covid-19 in March.

If that wasn’t enough, romaine was subject to a food safety hoax in Canada, DeBoer said. 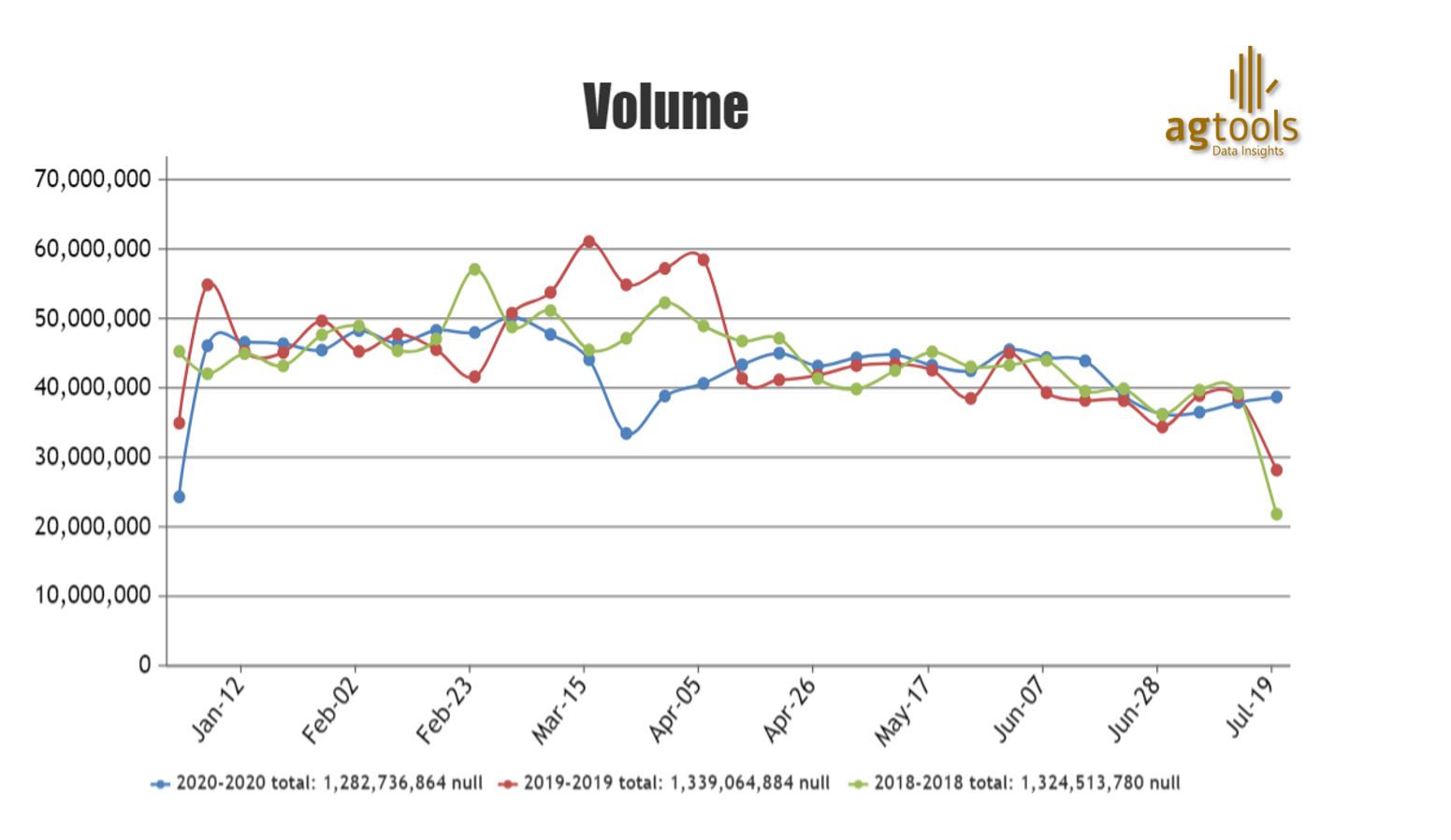 Aside from a pandemic-related drop in mid-March, supplies have been similar to previous years.

Focusing in on 24-count F.O.B.s from the Salinas (CA) and Santa Maria (CA) regions, 2020 shows a spike from the middle to end of June with swings as much as $6 in daily pricing, DeBoer said. Looking back to 2019, we see the same pattern and roughly the same amount of variance in daily pricing.

The question becomes, with a consistent spike in F.O.B. pricing, covering the same time period the last two years, what impact does this have on retail pricing? Overall, not much, DeBoer said, as the Northeast proves to be the only region that raised prices significantly.

Digging further into the Northeast, you can see the two highest retail price points correlate with higher F.O.B. pricing.

The push continues for this commodity to grow, DeBoer said. Recently, D’Arrigo announced an initiative called Romaine My Love as a way to educate consumers on the benefits, uses and versatility of romaine.

While there have been positive steps, the challenge for farmers in this environment remains real and the recent shutdowns have complicated plans for planting the fall and winter harvests.

The positive sign is retail sales remain strong and romaine has proven resilient to battles with E. Coli, Covid-19, a lack of foodservice business and of course, Canada.

We reported back in June, after the Canadian scare, that life was starting to return to normal for romaine, DeBoer said. Six weeks ago, Arizona had the volume lead over California by about 50 million pounds.

However, as of July 27th, California has surpassed Arizona by over 160 million pounds, while producing more than 26 million more pounds than 2019. Additionally, aside from the issues in March and April, volume has settled into a steady pattern, he said. 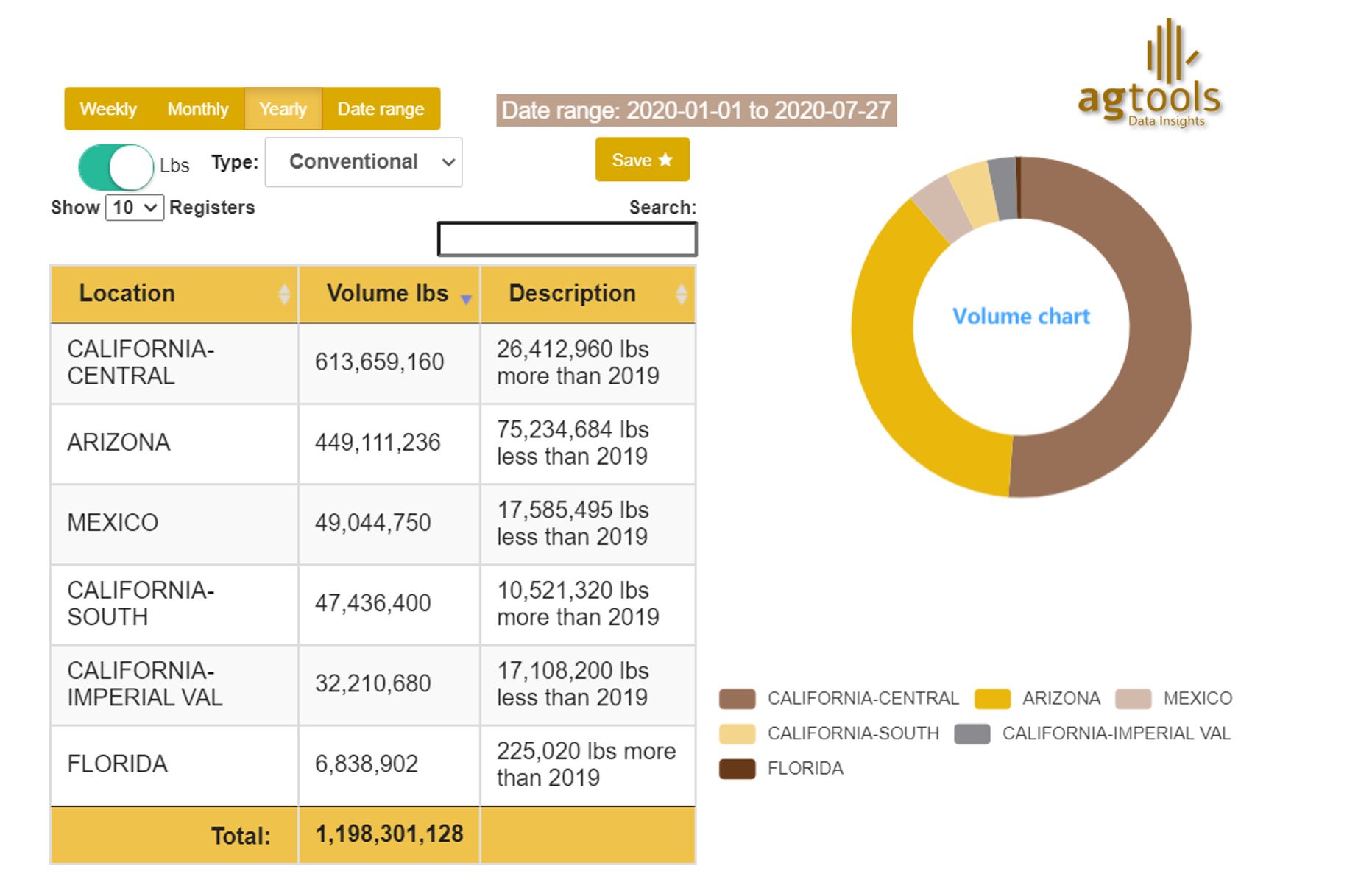