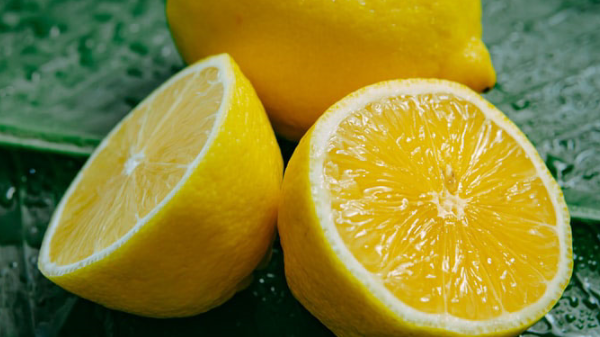 Lemons continue to ride the citrus pandemic demand wave that is keeping strength in the wholesale market.

Throughout the analyzed period, lemon prices for product coming from South & Central California, have been increasing which is in contrast with to stable pricing of the 2019 season, said Miguel Montero, executive vice president of strategy and revenue with Agtools Inc.

This year’s pattern is similar to that of 2018 when prices began an upward trend at the end of May.

Terminal prices for 2020 have experienced greater volatility and range than during any of the two previous years, Montero said. While prices this year have consistently remained above those of 2019, for the most part they have lagged those of 2018.

The stability of this fruit is also seen on its retail pricing. A combination of news extolling the virtues of citrus fruit to fight colds and viruses, along with unusual consumption patterns possibly attributed to the Memorial Day holiday, may be one of the reasons for the unusual price peak during the third week of May, Montero said.

Other than this peak, pricing for lemons have followed a very similar pattern during the last three years, pointing to a consistent use of this fruit in the American market.

California is consistently the largest producer of lemons consumed in the United States, accounting 86 percent of the market. This consistency is also evident when we move down the list to the other lemon supplying regions, which rank between the second and the fifth largest suppliers almost every season. We are referring to Mexico, Chile, and Argentina, Montero said.
Together with California’s two producing regions, they account for almost all production, at 99 percent of U.S. lemon consumption.