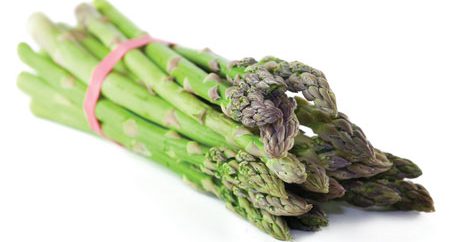 Asparagus prices are rising as production winds down in the United States, but the pandemic clearly had an affect on the market this spring.

Since the mid-March lockdowns and restaurant closures, asparagus shippers have been sending less volume than normal, and prices and demand were low.

But F.O.B.s have risen in the last week as supplies tighten before peak Mexican production next month. 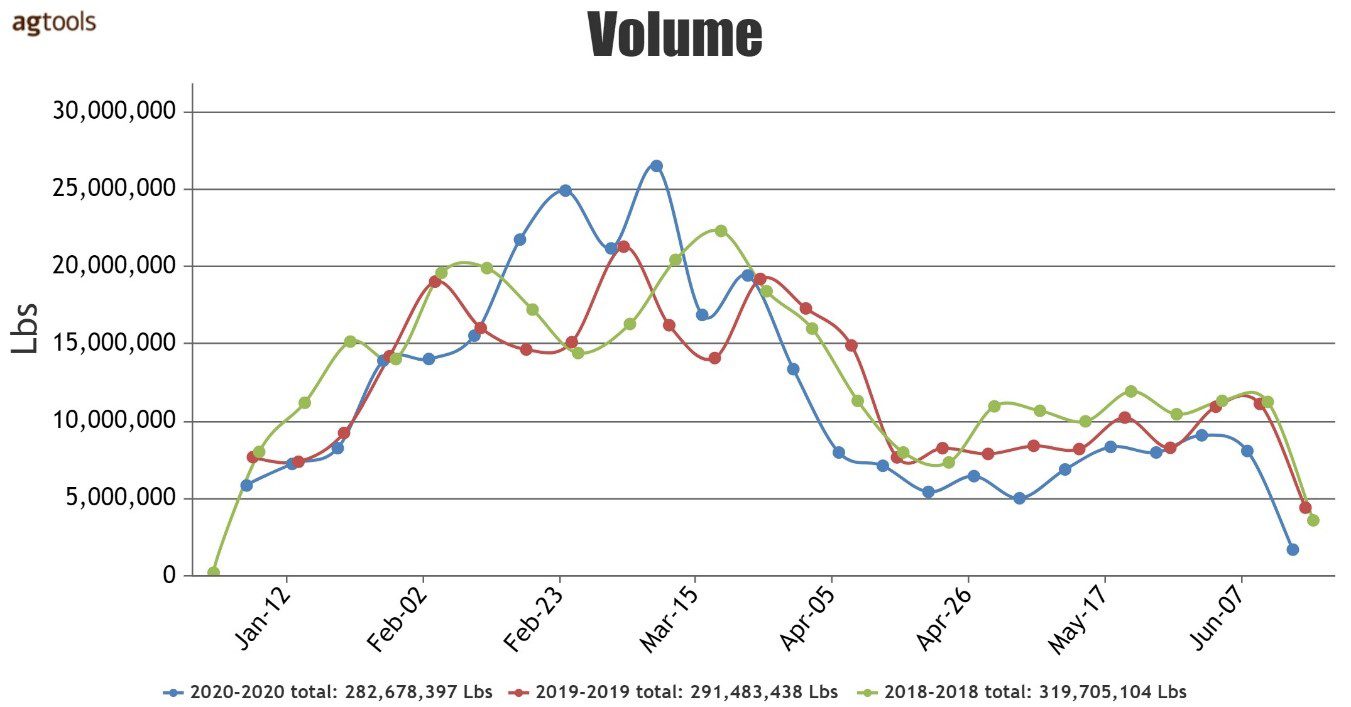 Total industry volume for conventional Asparagus is showing a slight decrease in 2020 for the first half of the year, said Yolanda Ramirez, Director of Sales to Retailers for Agtools Inc.

The year began with very similar volume to 2019 and continued to increase week over week, with a marked peak the week of February 23 and again the week of March of 15. Since then, volume has been on a steady decrease.

While decreasing volume appears to be the normal trend between the middle of March and the middle of April, this year’s decline is more pronounced than the one during 2019 and 2018 for the same period.

2020 F.O.B. Shipping Point pricing from Mexico, May thru mid-June, has been somewhat volatile, Ramirez said. Beginning with May, reported pricing was in the mid $30’s and considerably higher than both 2018 and 2019. This year’s pricing behaved with the same trend characteristics of previous years until the second week in June.

A sudden and sharp price increase began on the third week of June, and data in the upcoming weeks will give an idea of how sustainable the price increase will be she said. The price increase is in stark contrast with how it behaved in the previous two years and at the $30 mark it is over $10 higher than both previous years.

June 2020 Miami Terminal Market prices for Peruvian 11 pound cartons have been relatively stable since the beginning of the month ranging, in the low $20’s, then taking a slight dip for about a week to just below $20, Ramirez said. During the last week, however, prices have increased to just over $25 which, considerably higher than both 2018 and 2019.

Despite lower volume and at times higher F.O.B. shipping point prices, May thru June, is reporting a lower retail price nationally than at the end of May, Ramirez said. This could be a strategy to keep this commodity in shoppers carts through the uncertain and inconsistent buying patterns due to the global crisis. 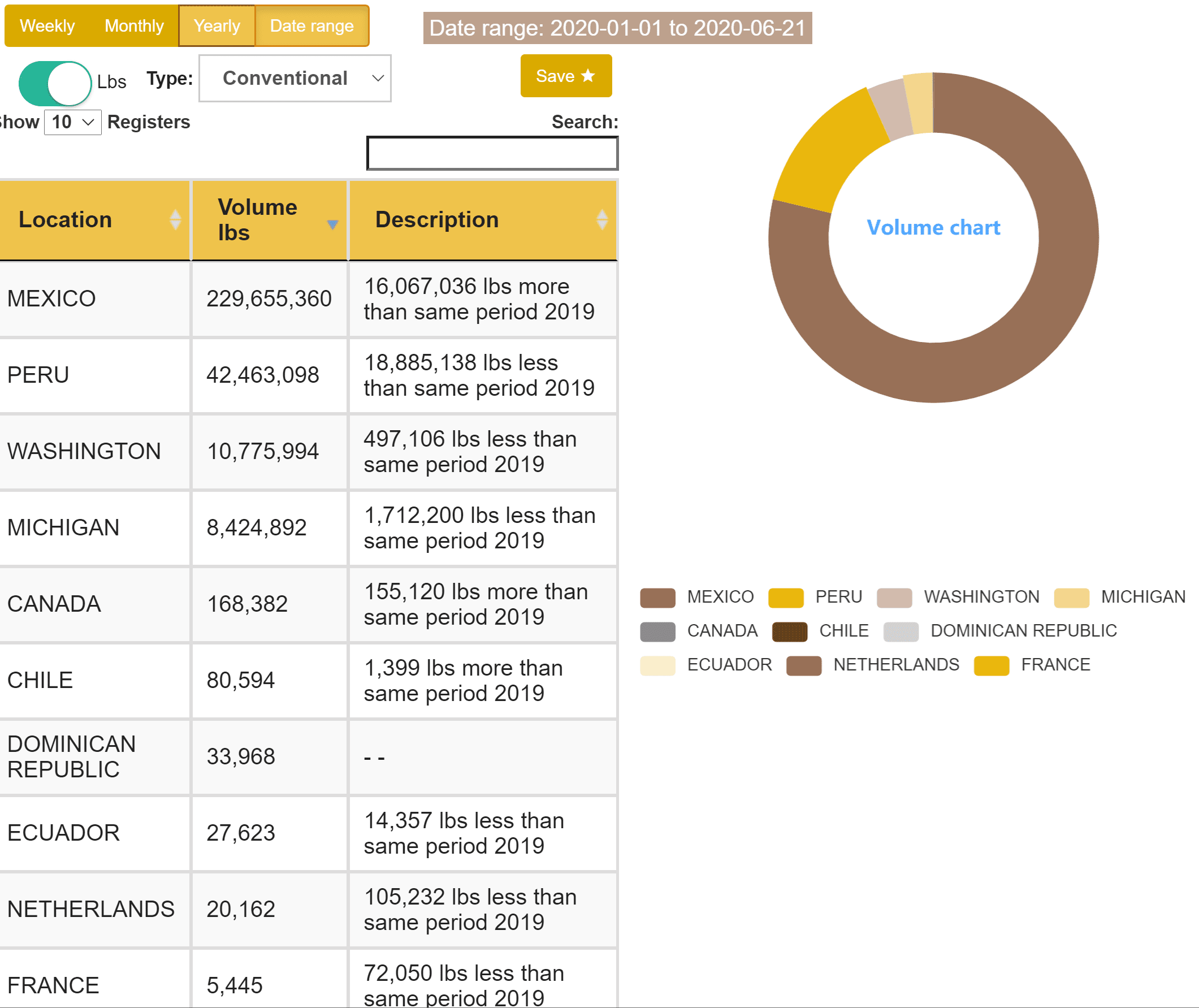 Mexico is by far the largest producer of Conventional Asparagus, for this time frame, with 79 percent of total production between January and the middle of June. Peru makes up 15 percent of the volume, making these two regions, with 94 percent of total volume, the production drivers of this vegetable in the United States.