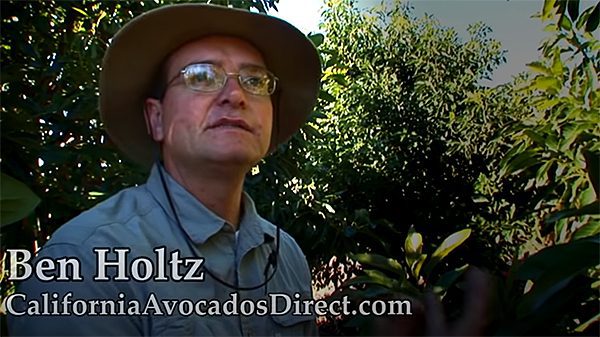 David J. Cottrell Jr., Contract Specialist at USDA’s Agricultural Marketing Service, sent him a notice saying it was terminated “for the government’s convenience,” and Holtz has until May 27 to submit a settlement proposal.

He said he received a stop work notice May 18.

Holtz said it’s a disappointment considering how hard he’s worked since getting the contract, and as of May 21, he intends to fight the order or at least get an explanation.

“This isn’t right,” he said. “This needs more conversation.”

Regardless, Holtz said all produce suppliers who have sent him product will be paid, and he received financing this week for the entire project.

“I respect the farmers and was making deals and sharing the love,” he said. “Everyone who has sent loads will be paid quickly.”

He said the website, farmertofamilies.com, has disabled the business application pages while the contract is in dispute.

“It’s a lost opportunity, and there are some significant costs in the work I did,” Holtz said, noting that his settlement proposal to USDA will request to be treated fairly.

A USDA spokesperson released the following statement May 21 regarding the issue:

“USDA provides oversight throughout the contract period, conducting robust audits to ensure food safety plans are followed, that only domestic produce is provided and that quality products are delivered, among other contract administration matters. Contracts require suppliers to source food from producers, prepare the boxes of items identified in their proposal, and deliver the boxes to non-profit organizations on a mutually agreeable, recurring schedule, while adhering to the high USDA food safety protocols. Payment will be made upon the submission of an invoice documenting evidence of delivery and adherence to the contractual requirements. The Federal Acquisition Regulation Part 49 provides guidance regarding termination of Federal contracts, including contracts approved for the Farmers to Families Food Box Program.”

Many in the produce industry were skeptical of some of the companies who received huge government contracts and their ability to fulfill them.

Holtz’s company, California Avocados Direct, had annual sales of $1-2 million, yet received a $40 million contract to be fulfilled in six weeks.

However, while some other companies who got the contracts had limited — if any — experience in fresh produce, Holtz is a fourth generation avocado grower who has served on the California Avocado Commission.

Holtz said the experience has made him rethink the potential of his business.

UPDATED: This story was updated May 21 with comment from USDA.