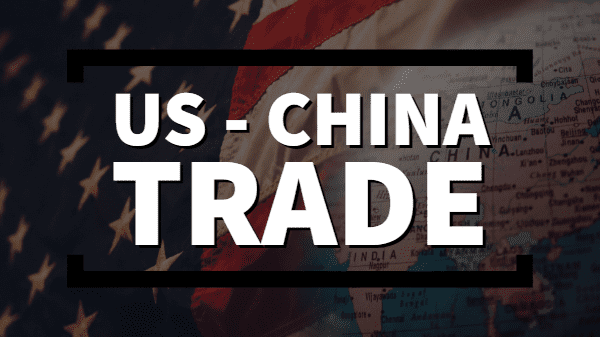 In late February, China announced some tariff reductions on 150 agriculture items, including a handful of produce items.

But the ongoing coronavirus outbreak has brought into question whether China will live up to its commitment to buy $20 billion in U.S. agriculture exports in 2020 and 2021.

Included in the list available for tariff exclusions were fresh carrots and turnips, pistachios, oranges, grapes and cherries.

Todd Fryhover, president of the Washington Apple Commission BB #:160338, said while apples are not on that exclusion list, exporters have shown some interest, but he didn’t know if any Chinese importers had requested the exclusion as of March 2.

He also said there are other complications, such as the strict packing protocol, coronavirus and the increasingly limited availability of shipping containers due to the virus.

Since the announcement that the U.S. and China agreed to a trade plan that reduce tariffs on many U.S. goods and China was committed to busying $200 billion worth of U.S. exports this year and next, tariffs haven’t been cut much.

And now with the coronavirus or COVID-19 spreading from China to other places in the world, including the U.S., people are increasingly skeptical the trade deal will produce what was promised.

However, Wei Jianguo, a former deputy minister for foreign trade at China’s Ministry of Commerce, said in a press conference in Beijing that China will honor the deal.

“China is fully able to complete the agreed amount of agricultural product imports [from the US],” Wei said, in a story from the South China Morning Post.

The story continued:
However, the coronavirus outbreak that followed the signing of the deal in Washington may mean China has to invoke a force majeure clause in the trade deal with regard to other planned purchases, “if some parts fail to happen”, Wei said, adding that Beijing will redouble its efforts to implement the deal “once the coronavirus epidemic is over”.