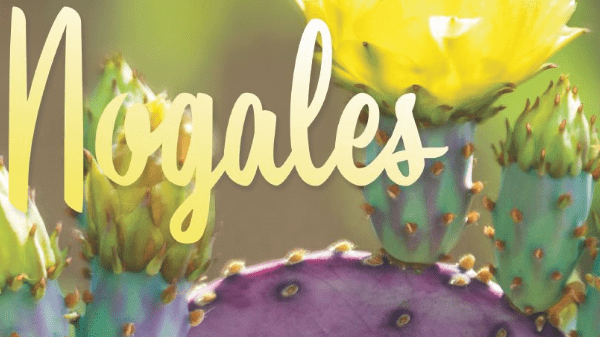 When it comes to organics and specialty or ethnic offerings, there are ups and downs for Nogales, AZ, companies.

Organics account for about 10 percent of P.D.G. Produce’s BB #:123372 sales, and the category is growing at a steady albeit slow pace. President Paul Guy, says organics have grown 1 or 2 percent a year, though there’s solid movement in demand for greenhouse-grown produce.

Some 95 percent of SunFed’s product line comes out of Mexico, along with onions and cabbage sourced domestically.

Almost every commodity the company offers has an organic complement, with the exception of price-sensitive products like Mexican gray squash.

“Our organic products have slowly grown over 10 years,” Mandel says. “Every year, we grow a little more based on customer demand. It depends 100 percent on what the market dictates.”

“We have more retailers asking for organics,” says Diego Ley Vela, Del Campo Supreme’s BB #:163269 general manager. “We’re known to be a tomato house, so most of the increase is in the tomato category.”

The company has about 15 hectares of organic produce in the ground.

Mangos and papaya also continue to draw attention from consumers. Mangos cracked the Top 20 fruits consumed in the United States for the first time in 2018, coming in at number 19. SunFed has seen its ethnic or specialty offerings climb, especially in urban areas.

This is multi-part feature adapted from the Nogales supplement in the January/February 2020 issue of Produce Blueprints.