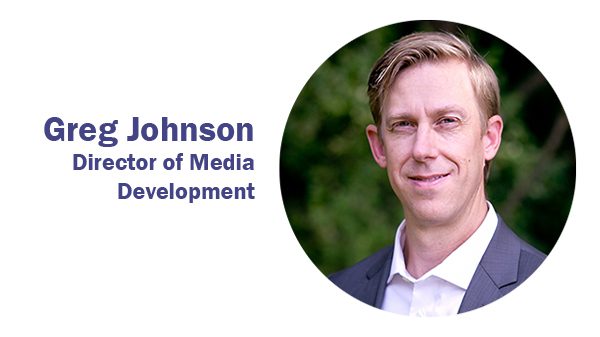 After several years of gains on slower moving, established retailers, some of the upstart disrupters are calling it quits.

There are several reasons why.

In the last month, three smaller chains have signaled various levels of financial struggle, and all will close stores.

Just this week, Earth Fare, BB #:168468 the natural and organic retailer based in Asheville, NC, said it plans to close all 50 of its stores and liquidate its assets.

And New York-based Fairway Market BB #:153365 filed a voluntary petition under Chapter 11 bankruptcy and said it will close some stores in the metro.

Analyst Stewart Samuel, program director at IGD Canada, wrote in a column that the main reasons we’re seeing these failures now are:

He expanded on these and more in an interview.

“To be profitable, most high-service food retail models require strong volumes, driven by either a strong footfall level, high visit frequency, or large baskets,” Samuel said. “In an environment of rising costs, generating stronger volumes becomes even more important. The challenge for Earth Fare and Lucky’s Market is that they mainly served top-up shopping missions and the catchments they served were not large enough to sustain the stores with foot traffic.

“It is becoming more challenging for smaller chains to scale-up,” he said. “Smaller chains can create a niche by establishing themselves in the heart of the communities within which they operate and being a destination for product discovery and inspiration.

“Moving beyond established trade areas adds a layer of cost and complexity, especially in the supply chain, while a more intense program of marketing activity is also needed. Differentiating on range alone is becoming harder, as the major retailers have established their local sourcing programs and have the scale to test and introduce more unique items. Smaller chains have to provide customers with more compelling reasons to visit, while also offering reasonable and fair pricing. This is a difficult balance to achieve as the added elements are often service-orientated.”

There’s no doubt fresh produce became a differentiator for these disruptor chains, and now many are seeing competitors match their quality and selection and often undercut them on price.

“Aldi and Lidl are intensifying the competitive pressures for all food retailers,” Samuel said. “Aldi is increasing its space for fresh produce, and Lidl has recently introduced an improved concept in this area. Improved merchandising coupled with a strong value proposition is proving popular with shoppers.

“The larger retailers have been upweighting their investments in fresh produce,” he said. “Walmart’s Produce 2.0 program is the most recent example of this. It is a key category which helps to set quality perceptions at the start of the shopping trip. This has included offering more organic items and creating more impact through point-of-sale materials and the grouping of organic products.”

Fresh produce suppliers would naturally be nervous about this retail upheaval, but Samuel said food trends continue to favor fruits and vegetables.

“The shakeup will be a disruptive impact for some produce suppliers, but what we expect to see is a shift in the trade to other operators,” he said. “The investment which retailers are undertaking in the category, along with the macro health and wellness trends, should support volume growth for the foreseeable future.”