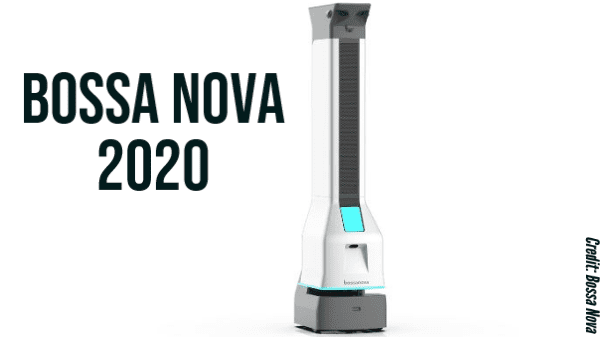 Walmart had plans for these robots to help inventory management in more than 1,000 stores this year, but it ended its partnership this fall when it found better alternatives.

Walmart Inc. BB #:143789 plans to bring shelf-scanning robots to 650 more stores this year, which would mean more than 1,000 stores would have them by the end of the summer.

According to Bloomberg, the robots are part of Walmart CEO Doug McMillon’s plan to reduce costs and gain a technological edge on competitors such as Amazon.

The robots are designed by Bossa Nova Robotics and use 15 cameras to alert employees of out-of-stocks as they roam the aisles.

Other retailers are turning more to robots and other automation to cut costs and improve efficiency.

Most recently, in December, Albertsons Companies BB #:193326 announced plans for two pilot micro-fulfillment centers that would be constructed in existing grocery stores.

And the Kroger Co. BB #:100073, and Ocado, one of the world’s largest dedicated online grocery retailers, announced its sixth location for an automated fulfillment center, in November.

Sarjoun Skaff, CTO of Bossa Nova, told The Spoon that with new attachments, the Bossa Nova 2020 can scan other sections of the grocery store, such as the produce department and frozen food sections.

He said for a product like a piece of fruit, the robot doesn’t do a complete count of the products but rather identifies gaps in displays.

This model is designed to be smaller and thinner, allowing consumers to more easily move around it.