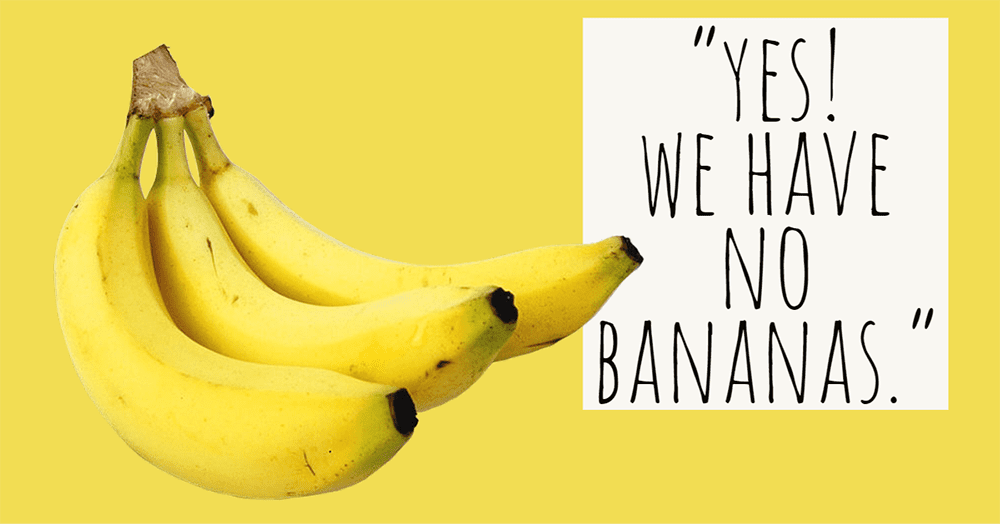 The story of New York produce goes far back beyond Hunts Point. The city’s colorful history includes the Banana Docks of the nineteenth and early twentieth centuries, which were located at Old Slip in lower Manhattan, reports Lucie Levine on 6sqft, a website covering the New York lifestyle.

Alfred E. Smith, a four-term governor of New York state (and the Democratic presidential candidate in 1928), told of fond boyhood memories of diving for stray fruit at the docks. Bananas were so popular that in 1896, Theodore Roosevelt, then president of the city’s Board of Police Commissioners, called for heavy fines ($1 to $5) and up to ten days in jail for throwing peels on the sidewalk. Those old jokes about slipping on banana peels had a basis in reality.

The dominant variety in those days was the Gros Michel or the Big Mike. It was cultivated in Central America to the exclusion of other varieties, making it vulnerable to Panama Disease, which would make the Big Mike virtually extinct by 1960.

But shortages caused by the disease occurred much earlier. One day, songwriters Frank Silver and Irving Cohn stopped at a fruit stand whose Greek owner told them, “Yes! We have no bananas,” inspiring a song that remained a number one hit for five weeks in 1923.

Today the Banana Docks are long gone; the 20 million bananas sold in New York each week are supplied by Hunts Point and truckloads brought in from New Jersey and central Atlantic states such as Pennsylvania and Delaware. About a fifth of the city’s supply comes in through Brooklyn’s Red Hook piers.

Extreme monoculture led to the demise of the Gros Michel, which was replaced by the now ubiquitous Cavendish. Unfortunately, similar monoculture practices are now threatening the survival of the Cavendish.

For some, bananas have been the gateway to the American Dream.

Juan Garcia was born in Cuba.

“I came in 1965, on one of the first Freedom Boats” (on which many Cubans fled from the Castro regime), he recalls.

“I started my business with $580 in my pocket and a hand truck. I worked at two jobs for fifteen years.” Today, J C Produce, BB #:168255 for which bananas are the number one item, is an $18 million a year business and runs nineteen trucks.

“Only in America,” he stresses. “In Cuba, I didn’t have this opportunity.”