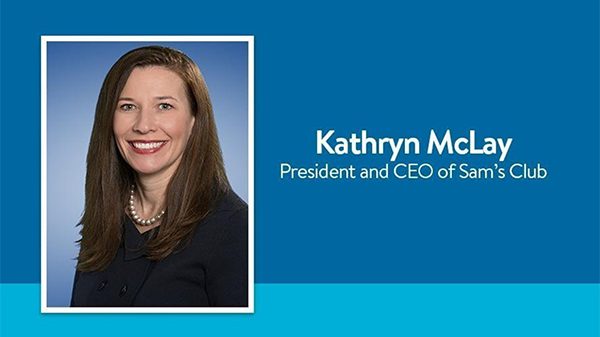 Kath began her career at Deloitte in 1992 while she finished her business degree and her postgraduate studies in psychology at the University of Technology in Sydney, Australia. After seven years in both external and internal audit, she moved to Qantas where she was promoted to Internal Audit Manager. In 2001, Kath made the jump to retail where she joined Woolworths’ and had a number of roles in retail and supply chain, including the General Manager for Cost, Northern Logistics Operations Manager for warehousing and transportation, and General Manager of Replenishment.

Kath has a track record of success in every role she has taken on. Her ability to deliver results today, develop a vision for the future and lead the change necessary to achieve it is compelling. She is curious and courageous. Kath builds trust and is a servant leader. She understands the details of retail given her audit, supply chain and operational experience. John Furner and the Sam’s Club team have strengthened our foundation and built momentum. Kath will help build on that and take it to the next level. We look forward to seeing her contributions to this part of our business.

Kath, her husband Jason and their three children, made the move from Australia to Bentonville in April of 2015. Kath will assume her new responsibility effectively immediately. We will share information about Neighborhood Market leadership at a later date. Please join me in congratulating Kath on her new responsibilities.”