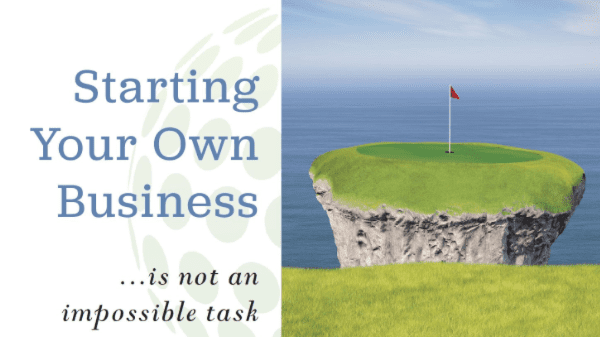 Market conditions in the produce industry can change so rapidly.

With that in mind, Miguel Gomez, associate professor of the Charles H. Dyson School of Applied Economics at Cornell University, who studies the produce industry, says a business start-up plan must have some wiggle room.

“Develop a plan that’s flexible and can be changed without too much disruption,” he says.

Harold McClarty, owner of HMC Marketing Group, Inc. BB #:129161 of Kingsburg, CA, agrees and says being able to cope with change is crucial to success, and the best business owners have the ability to adapt.

“They work harder,” he says. “They try harder. They aren’t resting on what they’ve done before. They’re looking at where the demand is going and they’re getting there before everyone else.”

They also are willing to take risks, says McClarty, who acknowledges taking a few himself over the years. Not all of them worked out. He cites trying to put grapes in a paper bag as one effort that failed.

“If you don’t have a percentage of failures, you’re not trying hard enough,” he says.

The failures make success so much sweeter: paper bags weren’t a hit but HMC Farms did invent a plastic recyclable container that was in use for a decade before moving to a four-pound bag for grapes that can be heat-sealed in the field.

These wins helped HMC Farms stand out from the competition, which McClarty, and others in the industry, also say is crucial for any business to succeed. Every business must differentiate itself from its rivals and as McClarty puts it, “have a reason to exist.”

This is a multi-part feature on starting your own produce business adapted from the October 2019 issue of Produce Blueprints.