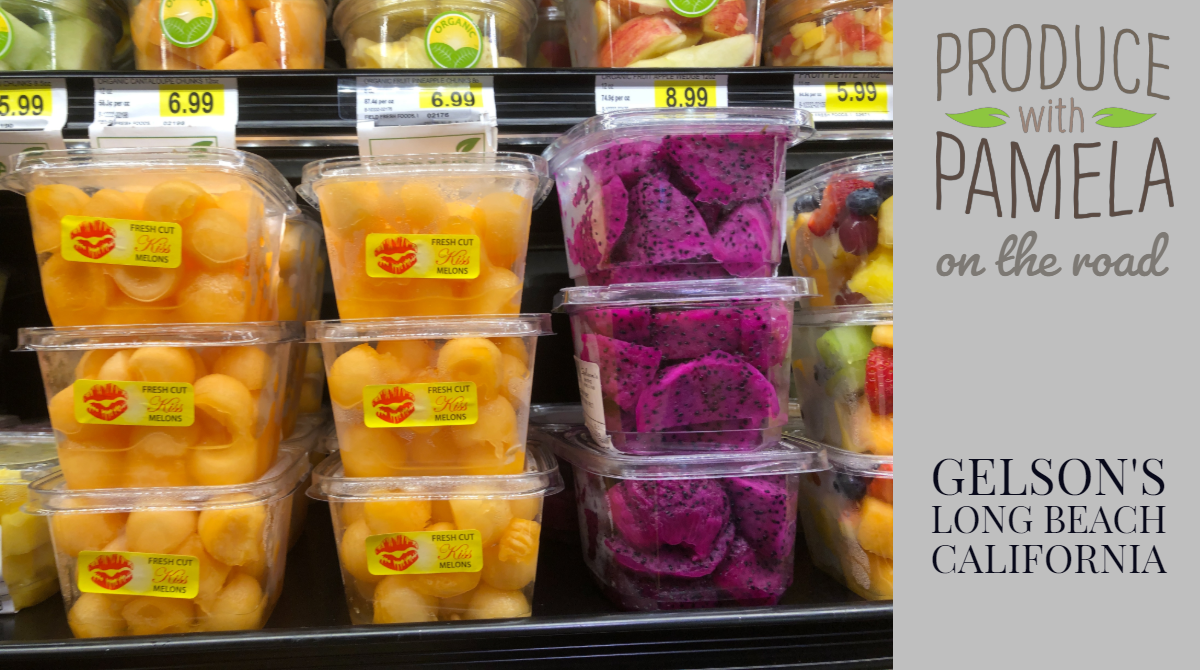 LONG BEACH, CA—I went on the Fresh Summit Retail Tour this year, and sure the stores were nice, but they were missing one of my favorites.

It’s one of America’s favorites, too.

Gelson’s Markets BB #:113119, based in Encino, was named #4 in the annual Grocery Store & Supermarket ratings by Consumer Reports. This is the first time they’ve made the list, and I note the timing: Paul Kneeland joined the company as executive director of fresh operations in 2017.

I’ve featured Paul a couple of times in my career, first with Kings in New Jersey and then when he led the charge for a new Ahold/Delhaize concept called bfresh.

The store I visited was a hike from the convention center, without traffic, so I understand why it wasn’t included in the tour. Los Angeles logistics are not easy at 9 p.m. on a Saturday. I can only imagine what planning a tour bus drive at 3 in the afternoon on a weekday is like.

I’ll also note the day and time: I skulked around at 9 p.m. on a Saturday. The store is currently being remodeled (with a brand new Whole Foods opening across the street) AND it wasn’t zhoozhed up for a retail tour. Even so, the produce department still looked great.

So take a look around Gelson’s, my bonus stop in my Fresh Summit Retail Tour coverage.