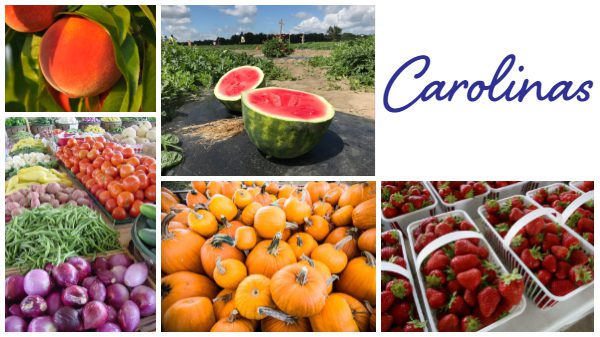 The retail landscape in the Carolinas can be described as a continuous ballroom dance. In some cases, performers are added (new stores), while in other scenarios partners switch (one retailer buys another’s stores). Others change their costumes (remodel).

While publications like Supermarket News speculate the U.S. grocery sector is slowing down due to a lack of available grocery space, North Carolina is bucking the trend, nearly doubling its food-selling space over the last few years. Competition, of course, is fierce.

In March of this year, Food Lion revealed plans to remodel 92 stores in South Carolina as part of a $158 million investment in the Palmetto State. Besides refurbishing, the retail giant will lower prices, expand product mixes, and hire 2,000 additional employees. All this work is scheduled to be completed this year.

Outside the dance hall, in the wholesale scene, U.S. Foods opened its sixth Chef’Store location last September in Charleston, SC. This 59,000-square-foot emporium wholesales food and restaurant equipment, touting an inventory of over 350,000 brands. U.S. Foods previously opened these Chef’Stores in Charlotte, NC and Columbia, SC.