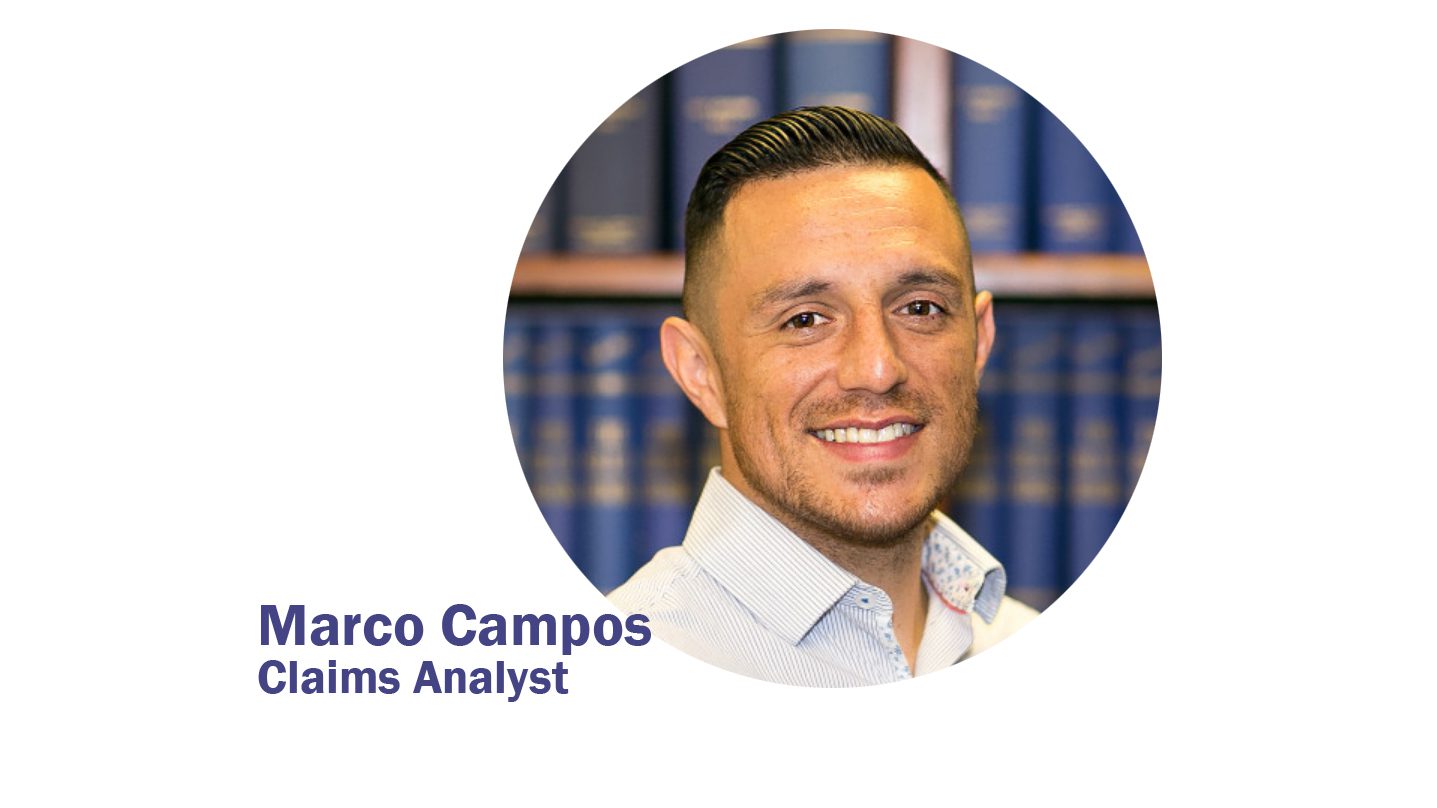 The Problem
Determining whether a carrier failed to maintain transit temperatures within an acceptable range.

The Solution
In close cases it is often better to attempt to settle a dispute rather than putting the questions to a judge or arbitrator.

Q: We are a carrier based in Georgia. In the last two years, we’ve been hauling more produce, and have been involved in a few claims related to transit temperatures. What guidelines does Blue Book use to determine whether transit temperatures were within an acceptable range? If there was a standard we could go by, this might help us to resolve disputes with vendors.

A: When reviewing temperature claims we use a ‘rule of thumb’ as the framework for assessing whether a carrier failed to properly maintain air temperatures in transit in breach of the contract of carriage. Our Transportation Guidelines provide—

Refrigeration (or “reefer”) systems should be set to run continuously, and not on a start-stop or cycle basis. Slight deviations in transit temperature based on, among other things, the location and accuracy of the temperature recorder, are inevitable and permissible. What constitutes a “slight deviation” will vary, but as a rule of thumb temperatures within the trailer should not deviate more than four (4) or five (5) degrees Fahrenheit from the agreed-upon transit temperature. If a temperature range is specified, any deviation will be assessed from the midpoint of the specified range. A temperature variance lasting less than twelve (12) hours may also be categorized as a slight deviation, depending on the extent of the variance, the relative perishability of the commodity, and other circumstances, e.g., a shipment involving multiple pick-ups or drops may be expected to experience temperature variance during loading and unloading. Nothing in this Section should be interpreted to suggest a temperature deviation was slight, and therefore permissible or excused, when product has been frozen in transit.

We have generally found this to be an effective basis for assessing transit temperatures, yet there are still “close cases” that arise.

In close cases we look at factors such as the relative perishability of the commodity in question (e.g., strawberries versus onions) and whether the deviations in question may be attributed to open doors at intermediate stops rather than any failure or neglect by the carrier.

But when the issue is simply too close to call, it usually makes sense for the parties to attempt to meet in the middle and settle the claim, rather than putting the question to a judge or arbitrator for a binding all-or-nothing decision.