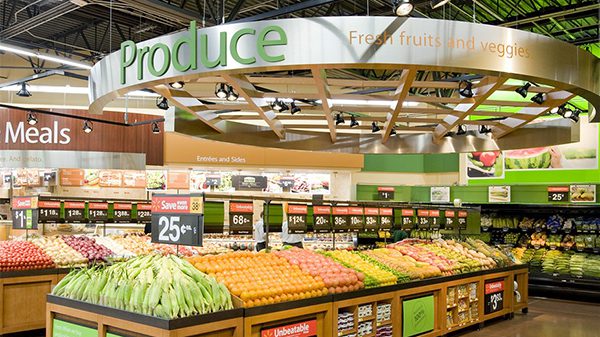 A few stories have come across my news feed over the past few days suggesting Walmart is “quietly” closing stores in the next month or so.

Business Insider reported the company is closing eight stores, seven of which are the Neighborhood Market format.

The stores slated for closure are all over the U.S., though most are in the South, according to this map I put together:

Before people get too excited about Walmart pulling the plug on the Neighborhood Market, or another conspiracy theory about contraction in square footage, I do think it’s relevant to point out there are 800 – yes, EIGHT HUNDRED – Neighborhood Market stores in the U.S., according to Walmart’s 2018 annual report.

Walmart does appear to experiment with opening and closing the smaller format stores more often than its Supercenters, however.

According to the report, the Walmart has opened and closed quite a few small format concepts since 2014. The company opened 676, closed 161 and converted 1 to a Supercenter. This includes the failed Walmart Express experiment, where the company closed 102 Express stores, along with an additional 167 other non-Express stores, in 2016.

Walmart, and many other retailers, are trying to find the right balance of order fulfillment and sales floor square footage, with Walmart heavily promoting grocery pickup and delivery, as well as automating the process in-store.

Whether or not that will mean contracted retail space in the immediate future depends on how well they’re able to lure consumers into impulse buys while they’re in the store to pick up their orders.