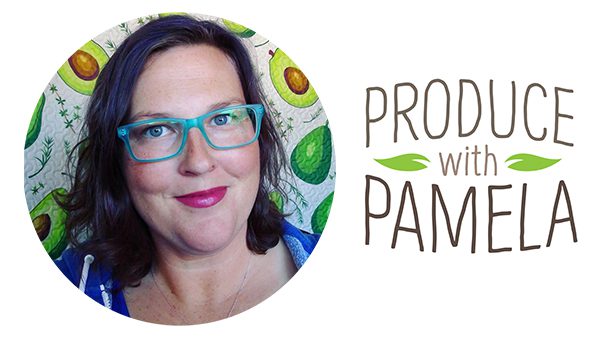 A recent Wall Street Journal article sent me down a rabbit hole of data. The article, published Feb 25, claimed “Your Avocados and Olives are Pricier Because Fat is in Fashion.”

So-called “healthy” fats like salmon, olive oil and avocados are experiencing higher values and prices while traditional commodities like corn, wheat and soybean values are very low, the article says. The author, Lucy Craymer, pointed to data showing avocado prices have gone up a shocking 82% “since 2012,” citing data from the U.S. Department of Agriculture.

Did anyone else’s jaw drop?

Who’s getting 82% more money for avocados than they were five years ago?

Actually, if you pull two discrete points of data from the past five years, you’ll find the retail price of avocados went up an astounding four cents from 2013 to 2018, from $1.04 to $1.08, according to the Hass Avocado Board. The 10-year average sale price of avocados is $1.09.

So, where did this 82% increase come from?

I’d give Ms. Craymer a gold medal in data gymnastics for this stretch.

The numbers she cited are based on production and grower price of California avocados from the USDA’s National Agricultural Statistics Service, Noncitrus Fruits and Nuts Summary.

I think it’s important to mention here that California avocados are only about 10-12% of what we consume in the U.S. If we’re talking world view here, the U.S. is No. 10 in world production of avocados, according to the Food and Agriculture Organization of the United Nations.

Most people in the produce business are probably aware that California has had a wild ride in avocado volume and pricing over the past decade.

While imports continue to increase steadily, California has had dramatic ups and downs in volume. In fact, California produced fewer avocados in 2017/2018 than they did in 1980/1981 – by almost half — from 238,000 short tons to 129,000 short tons, and this year’s crop is expected to be the second smallest in the past 40 years.

Supply and demand, doing what they do, raise the value of California avocados, although I note the value isn’t dropping as dramatically when the volume is up.

I’d pin more of that on successful marketing campaigns by the California Avocado Commission, and others, rather than trendy fad diets. 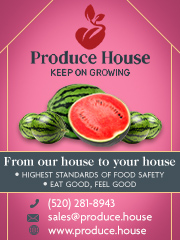