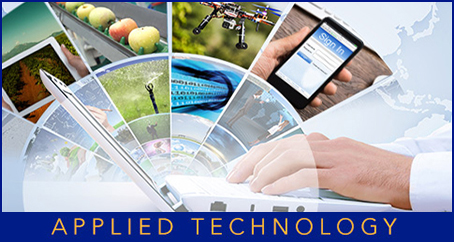 Which is usually the case with new technology until enough people catch on. “While there’s a strong business case for ROI [return on investment] on equipment,” McGrath finds that ozone is, “for lack of a better term, the ‘insurance policy’ for safer food.”

More importantly, McGrath stresses, “The big issue is doing everything you can do operationally to protect against a recall or being associated with any sort of foodborne illness.”

Hamil agrees, believing the combination of social media and increased Centers for Disease Control oversight has not only brought more outbreaks to light in recent years, but has helped food safety experts better track incidents across the nation. “Data is captured and logged so much more efficiently than twenty years ago,” she notes.

The Future of Ozone
According to Codiga, ozone use is growing in other countries such as France, Australia, and Japan and predicts it will become the norm for all agricultural products in the years to come.

Hamil has similar thoughts. “I’ve done this for 38 years,” she notes. “I can’t tell you how many thousands of times people have said it sounds too good to be true. I’ve made it my life’s work to be an ozone educator.”

Looking ahead, Hamil can envision costs coming down, though she cautions too-low pricing could be a red flag and signals an inferior ozone system.

As people in the industry learn more and gain a better understanding of the concept, she believes they will not only get on board, but become loyal users. “Those who have used ozone and bought systems from a reputable company,” Hamil contends, “would never go back.”

Basciani Foods seems to be a good example of such a company. “We’re not 100 percent ozonated, but we’re pretty comfortable where we are. We’ve reduced chlorine use by about 80 percent.”

McGrath sees the future in not just produce, but in expanding ozone sanitation of water.

M.B. Sutherland is a Chicago-based freelancer with more than twenty years of experience writing for business and news publications.